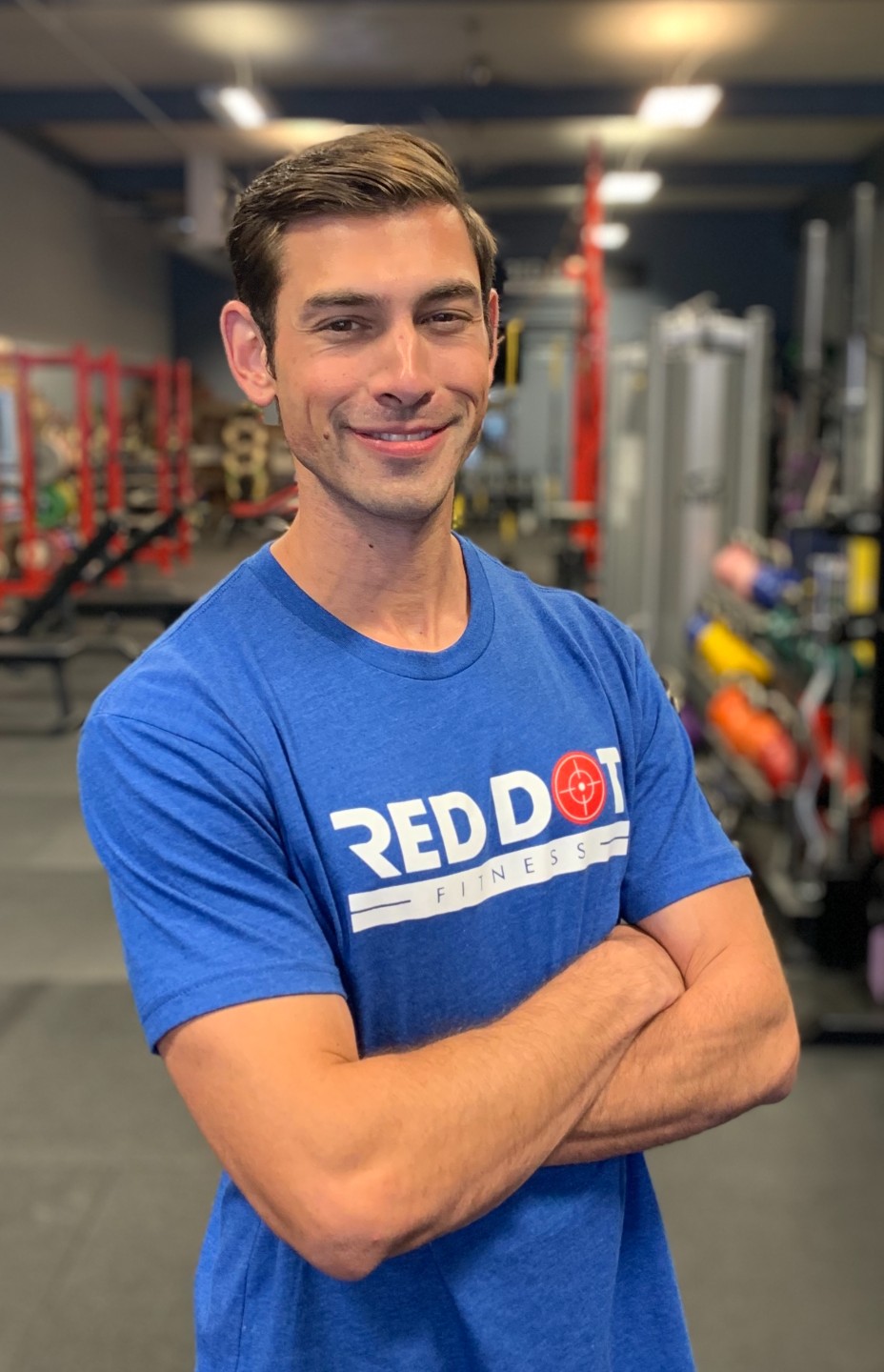 Stephen is a man on a mission; he is dedicated to helping individuals and society reverse the current epidemic of obesity, chronic illness, and poor nutrition that plagues our country.  His objective is to educate, assist, and empower anyone who is interested in bettering their health, longevity and quality of life.  Stephen’s philosophy is, ‘sound physical health is fundamental to a fulfilling life, and this has a far-reaching influence impacting one’s overall wellbeing.’

Similar to many professionals at Red Dot Fitness, athletics have been a huge part of Stephen’s life.  Since childhood, and with the  playground as his testing site, Stephen enthusiastically (and rapaciously) honed his coordination and skills for a future in competitive sport.

It was baseball that became his first love and first obsession.  Stephen carried this obsession all the way to the pitcher’s mound at the University of California, Santa Barbara (UCSB). When he wasn't on the pitcher's mound, Stephen was completing his bachelor’s degree in Film & Media Studies, with an eye on a potential career in broadcasting or the entertainment industry. However, his fascination with human performance persisted, so he minored in Exercise & Sports Science taking courses such as nutrition, anatomy, and biology.

Following graduation, Stephen moved to Los Angeles and explored the entertainment field for several years.  Ultimately, he  decided it wasn't the right fit for him. With health and fitness still an important part of his life, Stephen realized he felt more “at home” in and amongst this space surrounded by like-minded people.  It was at this moment when he decided to put all his effort and focus into making health and fitness his life’s work.

As Stephen’s professional career has evolved, he’s attained a Pn1 (Precision Nutrition, Level 1) certification.  He’s also realized that he has a vast interest in, understanding of, and knowledge for nutritional supplements.  He brings this breadth and depth of knowledge with him as he joins the Red Dot Fitness Nutrition Coaching Team.

Although Stephen has retired from the diamond, he is still an avid baseball fan and aficionado.  His innate competitive streak still exists, but his focus has shifted from that of an anaerobic sport to endurance races, participating in trail running events ranging in distances from 10K to 50K.  Stephen is excited to complete his first 100K race in the coming months, and it is his goal to complete a 100-mile race in the near future.  Other hobbies of his include getting down in the kitchen, and he is a self-professed “plant daddy.”