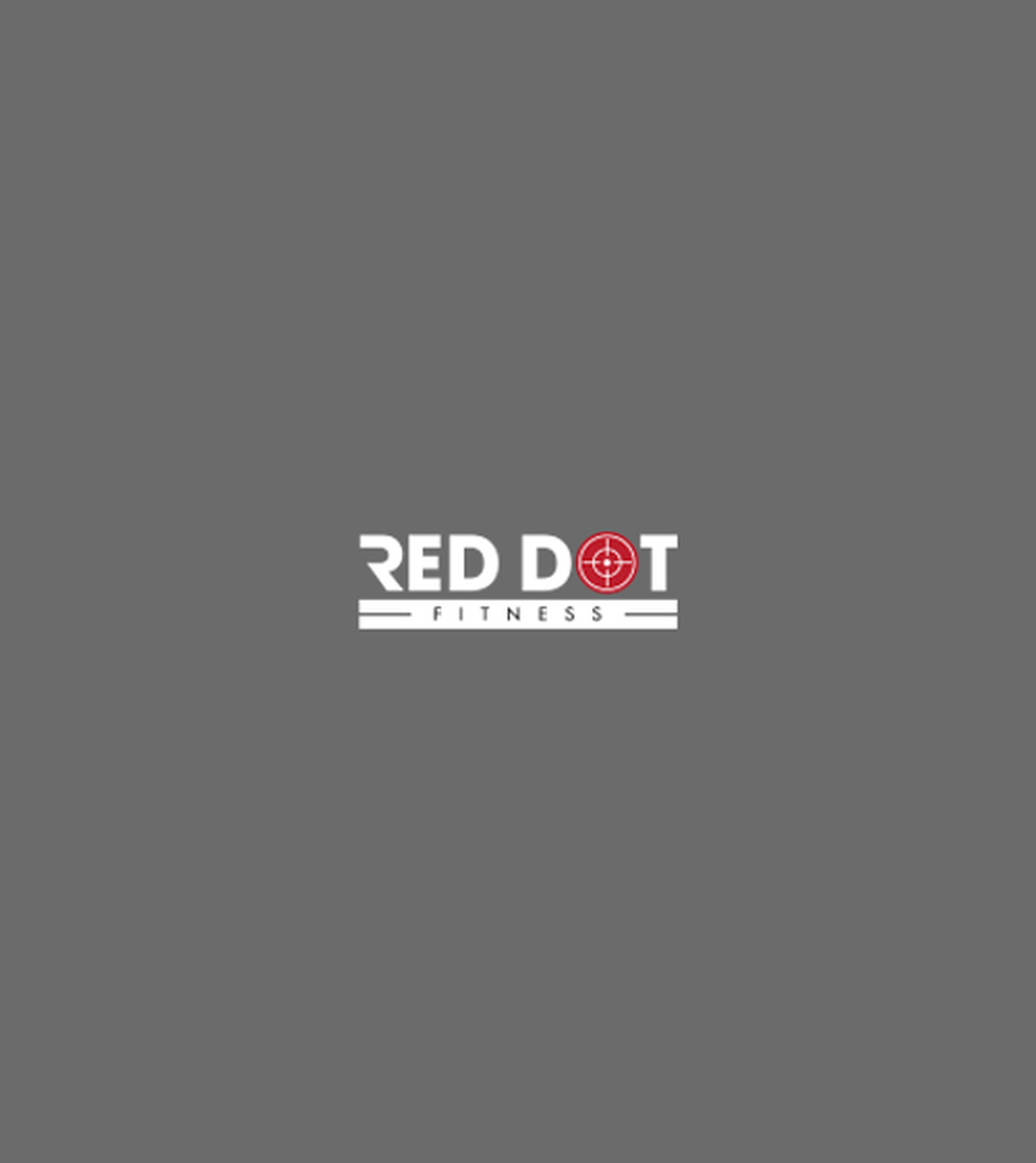 Ryan obtained his Bachelor’s Degree from San Jose State University where he majored in Kinesiology with an emphasis in Rehabilitation Sciences - an area of study that resonates with his being.

Sport has been apart of Ryan’s life ever since he was five years old. Growing up, he sank his teeth into every sport available; soccer, baseball, basketball, and track & field. He thrived off competitive sport culture, however he felt something was missing. It was at the age of nine when Ryan discovered a love of football. Football quickly became part of his identity. It was through football where he was introduced to the weight-room. Lifting weights helped increase his level of play, making him bigger, faster, and stronger. He found the harder he pushed himself in the weight-room, the better he was on and off of the field. The 5 am and 6 am lifting sessions engraved discipline and accountability into his work ethic. Unfortunately, his time playing football came to an end after a series of hamstring strains turned into a 90% tear of his semitendinosus muscle. Ryan was introduced to physical therapy with hopes of returning back to the game the following season; however, he never received proper care and treatment which ultimately ended his 10 year football career.

Without football Ryan turned to the weight-room/gym and discovered a new passion for exercise and performance. The gym quickly became a sanctuary; a place where he could physically release pent up stress and aggression from his day to day life. The gym also served as a learning environment where he continued to acquire new movements and techniques to improve his training regimens.  The gym has also provided a space for Ryan to reconnect with competitive sports - Ryan will be competing in his first powerlifting competition at the end of May in 2019.

If Ryan is not in the gym, studying, or working on the weekends, he enjoys hanging out with friends, cooking, discovering new food spots, playing video games, and going to the beach. He is a self proclaimed “huge comic book nerd,” so if any one wants to talk shop about comics, movies, or tv shows, he’s your man.