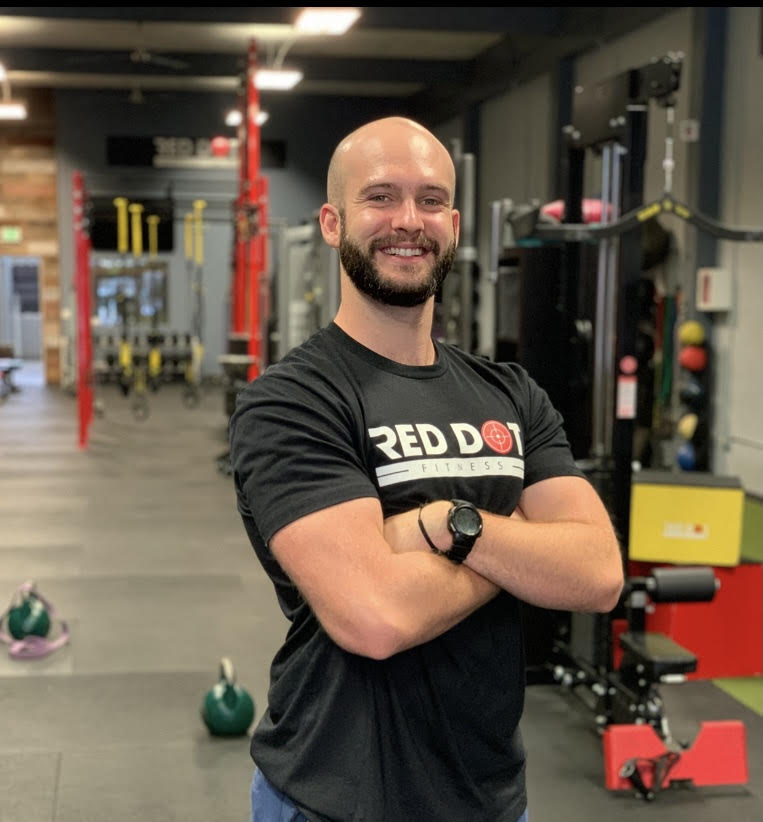 There has always been two constants in Ryan’s life, being physically active and helping others in any way he could. Ryan thrives on being around others as he is an extreme extrovert; however when he graduated high school, Ryan went through a very dark time in his life. He moved to a new city, knew no-one, and had no idea the direction he wanted to take his life. Ryan struggled with these changes, and for a period of time, he experienced depression and borderline anorexia. Ryan was at the lowest point in his life; he ate minimally one meal a day, rarely left his room, and lost nearly 40 pounds. After about six months of this behavior, Ryan began exercising again. Methodically, he started very slowly, and this was enough to gain traction and build into momentum. Flash forward another six months, Ryan regained over 20 pounds, stayed active, and more importantly, he found his purpose in life -- to combine his two constants, exercise and helping others.

This new found direction and passion has kept Ryan the happiest he has ever been. Since 2015, he has worked as a personal trainer, primarily in the big box gym.  In these settings, Ryan has attained the levels of master trainer and assistant fitness manager where he has also been an integral player in developing and educating other trainers.

Currently, Ryan is completing his degree in Kinesiology with a concentration in Exercise Science at California State University Monterey Bay. Ryan also plans on attending graduate school in either physical therapy, chiropractic, or some other area of advanced academics in the field of health and fitness. He has attained certifications through the National Academy of Sports Medicine (NASM), Personal Training Academy Global (PTAGlobal), Spartan SGX, and the International Sports Sciences Association (ISSA).

When it comes to coaching clients, Ryan believes understanding and developing a relationship with his clients is paramount to their success, and this is just as important as providing optimal, intentional, and progressive training programs. Ryan strives to help his clients make life-style changes in a manner that can last a lifetime. Teaching health and wellness in all aspects (e.g. physical, mental, nutritional, relationships), and with balance is pivotal for longevity.

Besides Ryan’s never ending passion for his craft and the human body, he enjoys a variety of activities. He loves challenging himself and trying new things, especially with his wife.  Ryan loves music, snowboarding, hiking, basketball, swimming, spartan races, and anything active. He believes constant growth, development, and kindness towards others are the keys to life.