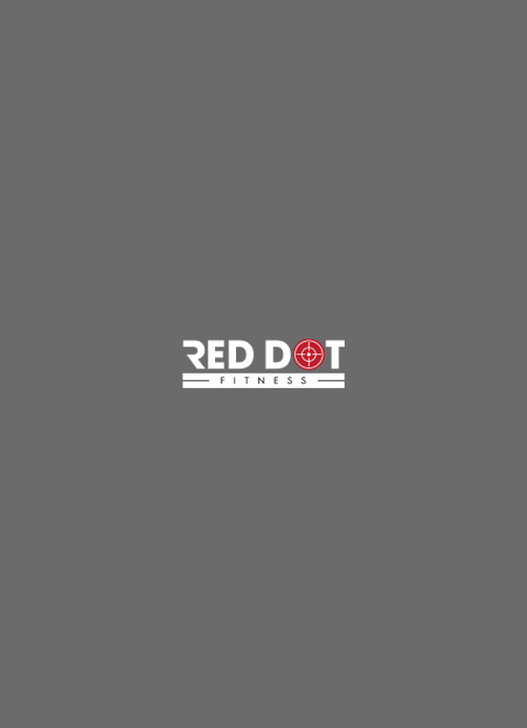 Born and raised locally in Campbell, California, Ryan found a passion for being active and participating in sports at a very young age. Regardless of what the sport or activity might be, Ryan just wanted to be involved by participating or watching. As a self-described, “scrawny-little-kid”, his curiosity and drive to be competitive led to his discovery of the weight-room.  At the age of 16 he picked up a dumbbell for the first time and never looked back. Quickly, Ryan learned that self-discipline coupled with a tenacious work ethic could yield a peak physical condition he could be proud of and soon rely on as he transitioned beyond youth sports and into the next phase of life.

Ryan’s strong sense of patriotism compelled him to join the United States Army after graduating from high school. The Army helped sharpen his physical conditioning while forging a mental toughness he’d need in the service and in life. Ryan was deployed to both Afghanistan and Jordan as a Calvary Scout with the 1st Armored Division where he put his life on the line daily performing reconnaissance missions, training foreign and domestic soldiers, and protecting the lives of his fellow scouts while on patrols. When not deployed, he represented and competed against the nation’s top Army Scouts as a member of the Fort Bliss Scout Team.

Ryan was honorably discharged in 2014 and immediately began pursuing a degree in psychology.  He is currently attending San Jose State University. His passion for fitness continues to thrive and he has been working as a group training instructor while pursuing his degree. Ryan holds a professional industry credentials through the American Council on Exercise (ACE).

Ryan’s intensity as an instructor is palpable. He feeds off, and especially loves, the energy and healthy competition that come with group training.  His favorite part of being a trainer is pushing and inspiring people both physically and mentally to places they never thought possible.