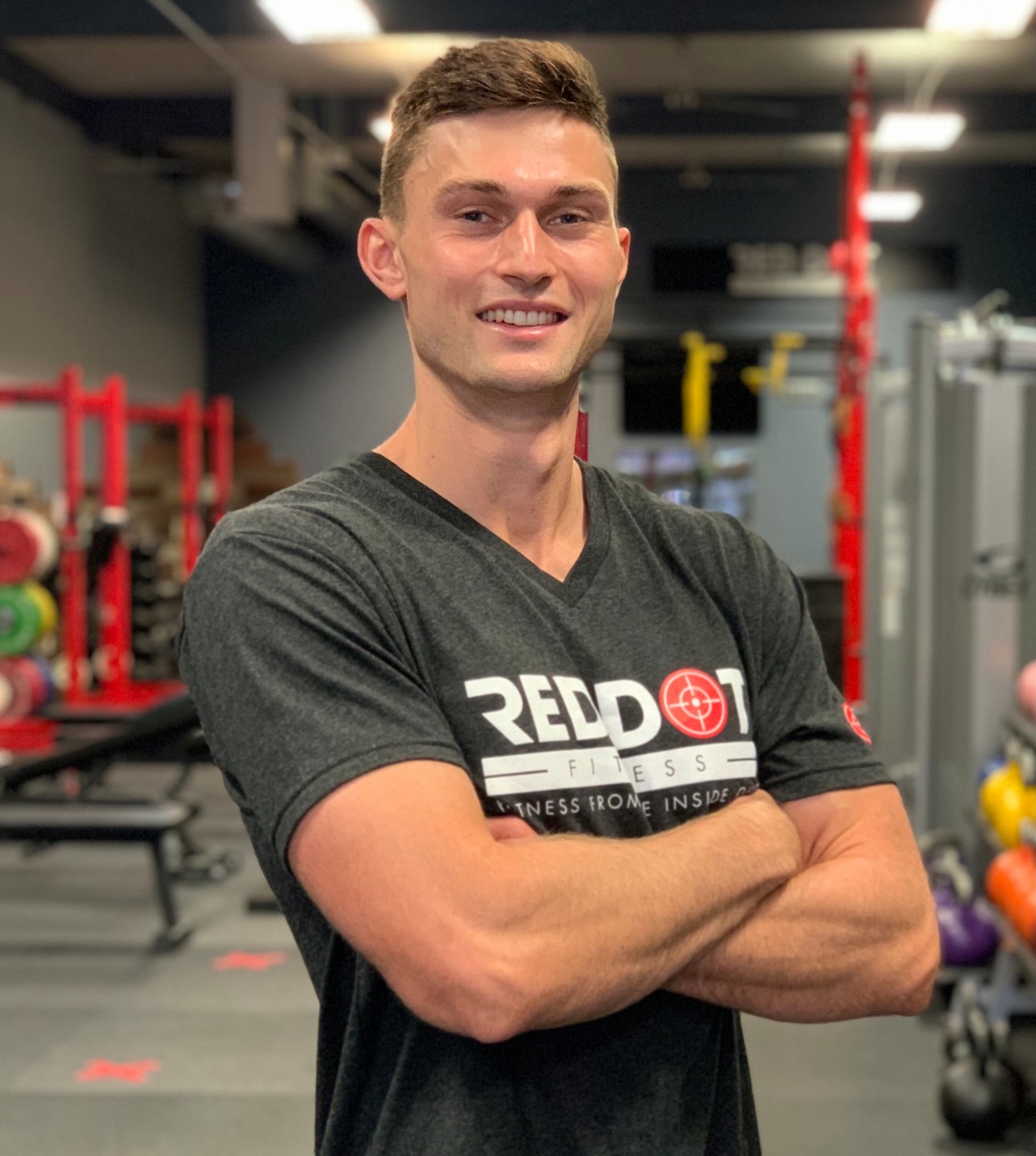 Markus began his sporting career in elementary school, and once he reached high school, his passions became basketball and track. Markus was fortunate during his high school sporting career to get exposure to and experience in lifting weights as a means to improve his athletic performance. Markus grew to love “the grind” of strength training and conditioning; he found it to be an extremely rewarding part of his life, to the extent that it became a part of his lifestyle. Even as an undergraduate Applied Math and Statistics major at San Jose State University, Markus made time for his health and fitness.

Markus initially thought his career path would lead him into the world of statistics; however, toward the end of his college experience, he realized health and fitness were his true passions. Markus wanted to be on his feet, using his body, and helping others do the same. This state of consciousness, or new awakening of “what do I want to do in life?” led him to obtaining his National Academy of Sport Medicine (NASM) personal training certification. Markus is passionate about helping others and he continuously strives to seek, explore and expand his knowledge in all things related to health and fitness.

Outside of health, fitness and the specificity of strength training, Markus enjoys playing pick-up basketball, running hills, and mastering speed, agility, and quickness (SAQ) drills. He also coaches a youth basketball tournament team. Other areas of interest for Markus include hip hop and EDM music, comedy podcasts, and both college anprofessional sports; he is an especially big fan of the Golden State Warriors – GO DUBS!!