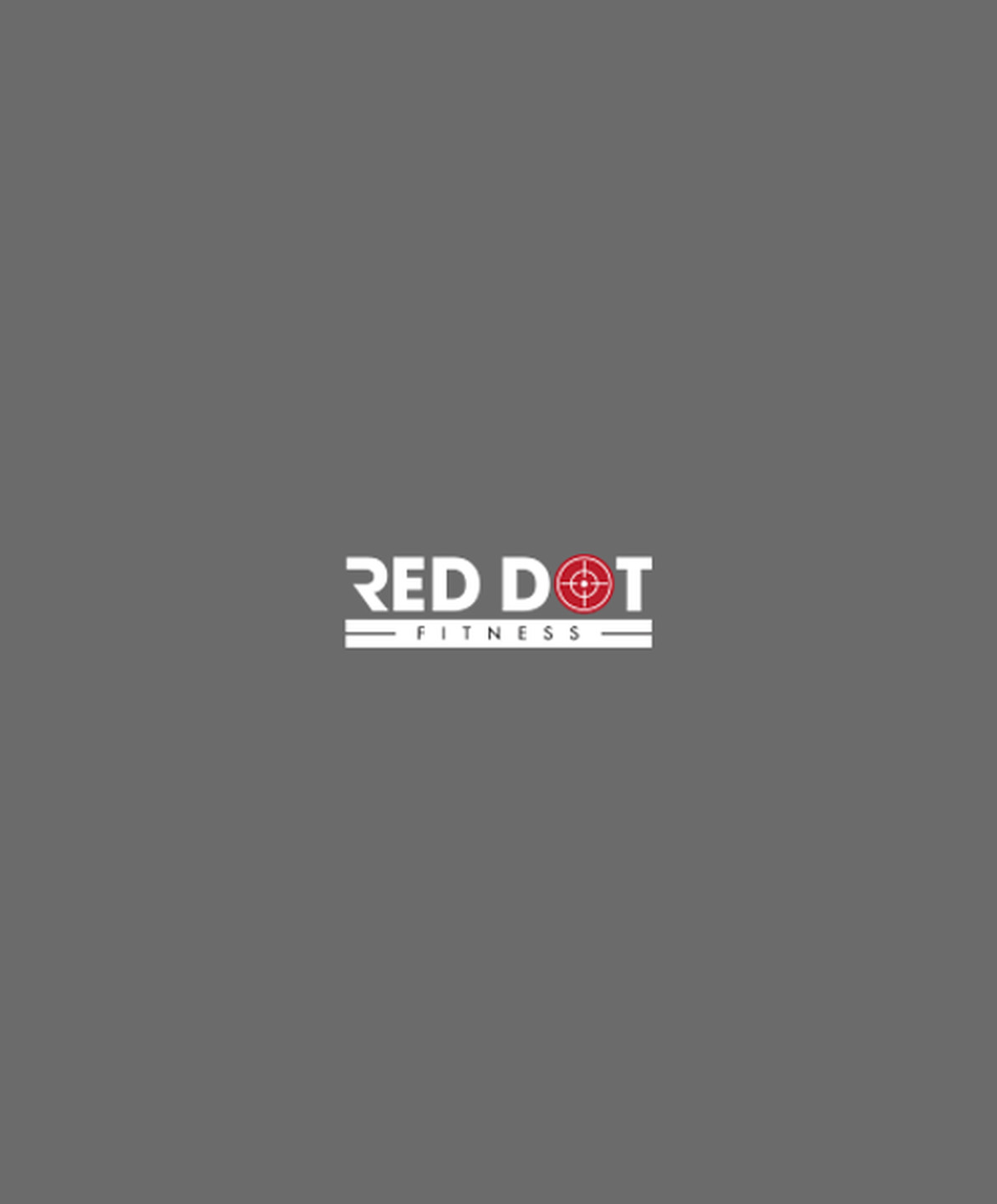 Manny is an 8-year veteran of the United States Marine Corps where he served as an infantryman. Throughout his tours of duty to Iraq and Afghanistan, his body began to wear down from the heavy loads of equipment and copious amounts of foot patrols. Due to chronic pain and arthritis, his exercise routine was no longer working well with his body’s current state.

Manny first came to Red Dot in October of 2019, as a client. While working with one of our dynamically skilled trainers, and following advice from our nutrition coach, he was able to lose 20lbs. and alleviate some of the chronic pain.  Once his membership came to an end, he decided to “shop around.”  After 30 days at another gym, Manny realized his home was at Red Dot Fitness. While there was nothing wrong with the other facility, Red Dot Fitness met Manny’s sense of comfort and camaraderie, sensations he missed from his Marine Corps days.

Currently, Manny is attending San Jose City College, majoring in Kinesiology, and is managing a 3.0 grade point average. Upon exiting the Marine Corps, he was offered a series of aptitude tests. Two of the top careers that aligned with his interests were Kinesiology and business management. Others were considered as well, law enforcement, emergency medical, firefighting, and while those were areas of interest, Manny didn’t think his body would last too long doing strenuous field work. Furthermore, he didn’t want to be in a situation where he became a liability to others when lives are on the line. Number one rule in those fields; DON’T BECOME A CASUALTY.

Manny likes all sorts of music; from country to classic rock. He enjoys barbecuing, friends, family, camping, and hiking.  He enjoys throwing knives, and is becoming quite accomplished with this skill, drawing and throwing from the hip and hitting a target at 5-10 yards. He considers himself brutally honest, ambitious, and curious.  He despises excuses and weakness in his life. He surrounds himself with “winners,” people with drive and ambition, and he values relationships.  Manny believes, “Feed the body and it will feed you.” Whether it be physically, spiritually, or emotionally; if you give your body and mind room and fuel to grow it will repay you handsomely. Always seek knowledge. Whether it is through reading, listening, or watching, find resources of interest.  Some of Manny’s favorite listens include David Goggins, Jocko, Tom Bilyeu, and Ed Mylett. He firmly believes in:

“Do the work, NO EXCUSES. You are the product of your decisions. It’s not the world’s fault, your parents’ fault, or your job and kids. Look in the mirror. If your life isn’t where you want it, it’s the fault of the person staring back at you. Change that person and your life will improve drastically...”