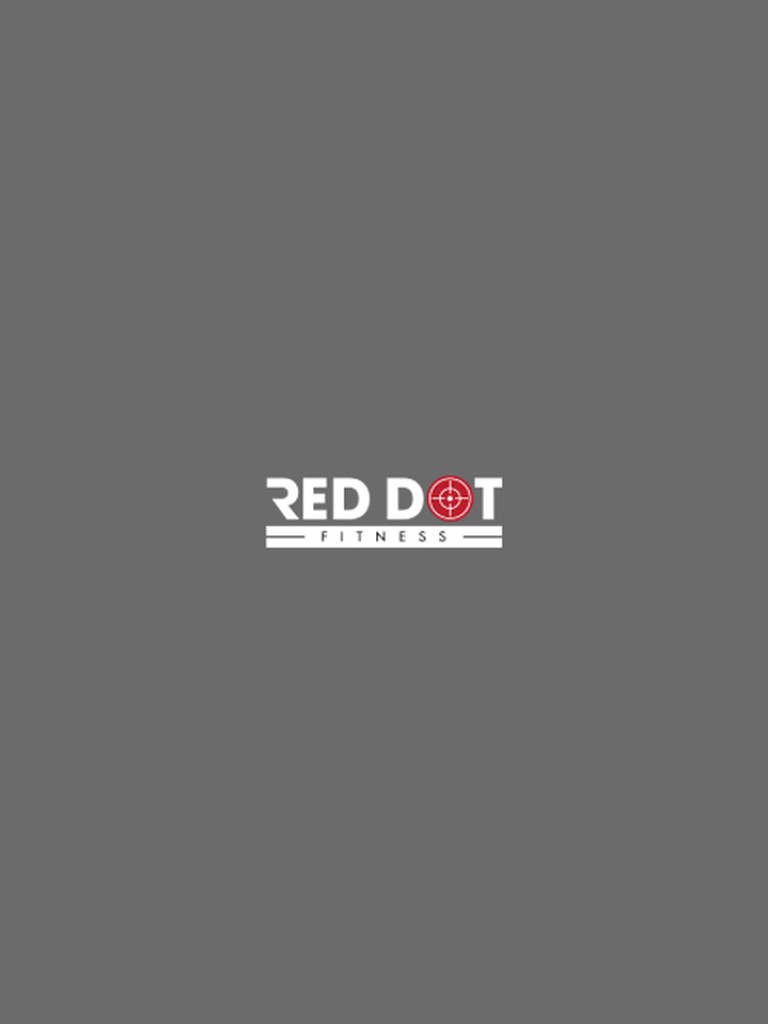 Krysta's health and fitness journey began in 2012 after graduating high school and when she was at her heaviest weight of 155lbs. At a young age, Krysta had already hit a low point with her mentality and self-esteem while tipping the scales at weight she had never imagined carrying on her body. Having arrived at the realization that she needed to reshape her lifestyle habits, she joined a health club and immersed herself into studying and acquiring all the knowledge she could about nutrition and exercise. As Krysta’s breadth and depth of education increased she became skilled at managing her own nutrition, and, within three months, she dropped 35lbs of body fat.

Though she was thrilled about her weight loss and new found physical condition, she was emotionally unsatisfied about where she was psychologically. Krysta’s entire life had become focused on her nutrition, physical training, and aesthetics. The process had inadvertently developed poor eating habits and unhealthy body image issues.

Krysta realized she needed and wanted a sustainable and healthy lifestyle change so she set out to improve her mentality immediately. By making an everyday conscious effort to elevate her “self-talk”, she decided that a shift in the way she approached her fitness programming was necessary. Krysta began training herself for more functional and optimal performance. Almost immediately, her negative views on her body disintegrated when she became more focused on her strength, as opposed to her reflection in the mirror. What she began to feel, see, and achieve, were results that helped validate her sense of self-confidence.

Krysta believes that true health and wellness exist when one is eating well, training smart, and enjoying the pleasures in life without feeling ashamed or guilty. Balance is what she encourages and is the foundation for the fitness programming she provides her clients. She takes a holistic approach to health and fitness by assessing physical compensations and everyday lifestyle habits.

Krysta is highly passionate about learning and exploring what the world has to offer – she believes in a, “Never Settle,” mentality and strives to absorb as much information as possible in order to become the best version of herself. She is an outdoor enthusiast who finds herself most as peace while outside. Krysta is not only a lover of trail running, but Spartan Obstacle Course Racing and Endurance events. She has found this sport to entail a perfect blend of putting her physical and mental grit to the test. Outside of exercise, she enjoys cooking, reading, live music, archery and getting to know people.