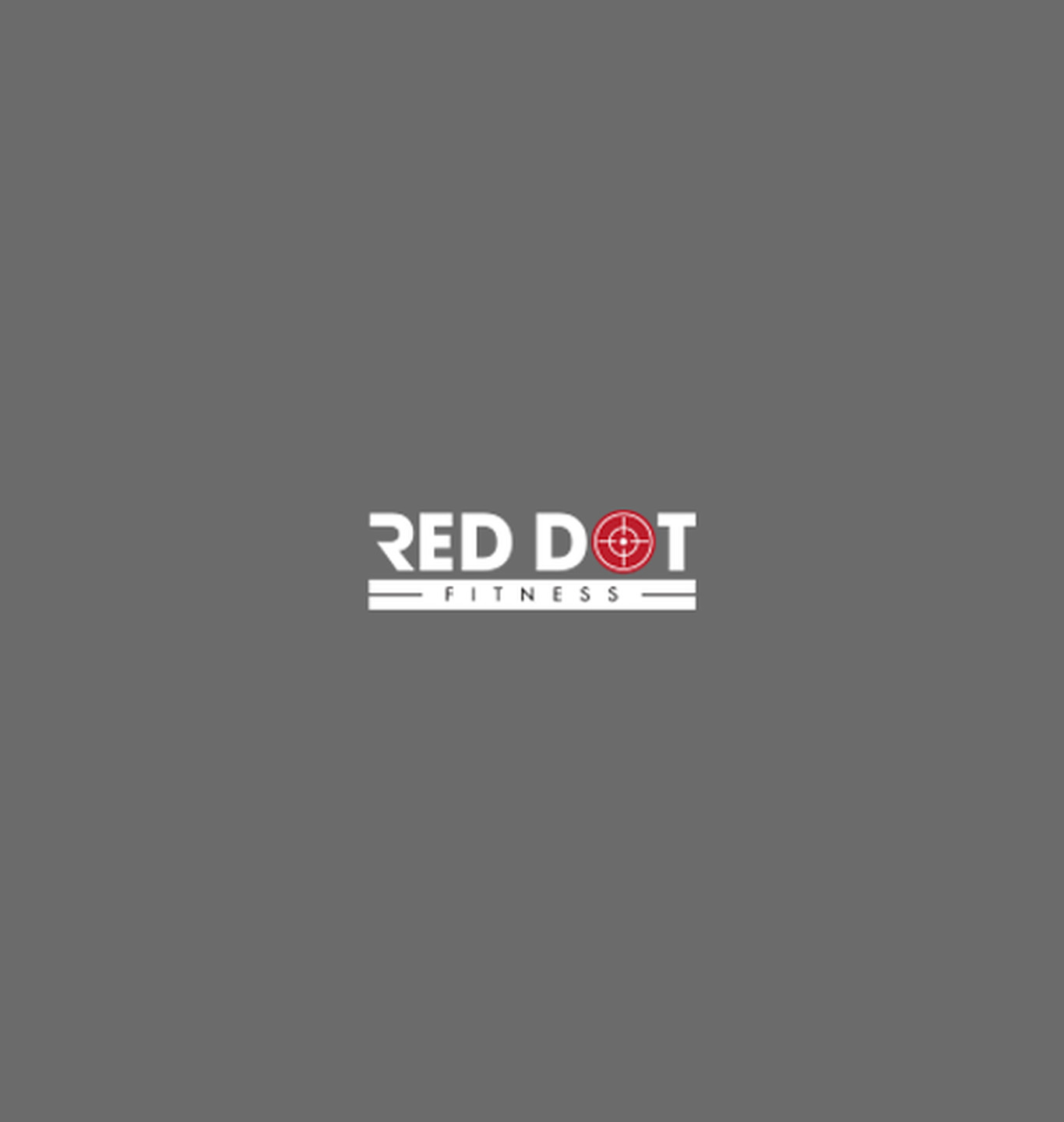 Born and raised in South Lake Tahoe, California, Drew, has had a love for the outdoors and sport since he was a toddler. At 4 years old, Drew learned to ski, and he started competing and racing at the age of 12. When Drew wasn’t on his skis, he kept himself busy with swim, cross country, wrestling, and football. And, it was through his sport journey as an adolescent where he encountered a coach who inspired him to join the military as a young adult.

Drew joined the navy and graduated this with honors. He served aboard the USS Abraham Lincoln as a Hull Technician and earned a spot with the first response firefighting team where he eventually became a leader. Toward the end of Drew’s contract with the navy, he had his first daughter, and this changed his priorities. Drew was honorably discharged, and he shifted his focus to growing his family.

Once out of the military, Drew took a managerial retail position, yet he yearned for something to fulfill his need to be challenged physically and mentally. In searching to fill this void, Drew found Spartan competitions which ignited his passion to pursue a career in health and fitness.

Currently, Drew is enrolled at Bryan University where he is on track to receive an associates degree in applied exercise in the year 2021. Drew currently holds an International Spots Science Association personal training certificate (ISSA CPT) and a Spartan SGX Coach certificate.

When Drew isn’t busy with school, family and work, he enjoys extreme skiing, spearfishing and Spartan racing. At other times, ‘ordinary day in the life,’ Drew has a passion for martial arts, and he is sharing that with his daughter and wife.